Altus police are investigating an accident with injury involving bicyclists and a vehicle. The accident was reported Wednesday night, at approximately 11:15 PM, in the 800 block of East Tamarack Road. A male and a female were riding their bicycles East bound, when the male cyclist was struck by an East bound 2006 Pontiac 4 door, being driven by a 17-year-old male.

The 22-year-old victim was transported to Jackson County Memorial Hospital by EMS personnel and later flown to an Oklahoma City hospital with head and internal injuries. He is currently listed in critical condition. The female cyclist and the driver of the vehicle were not injured. The Oklahoma Highway Patrol, Troop M, assisted Altus police in the investigation. 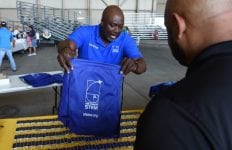 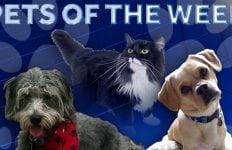 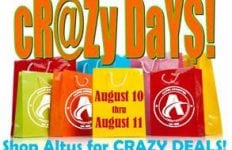